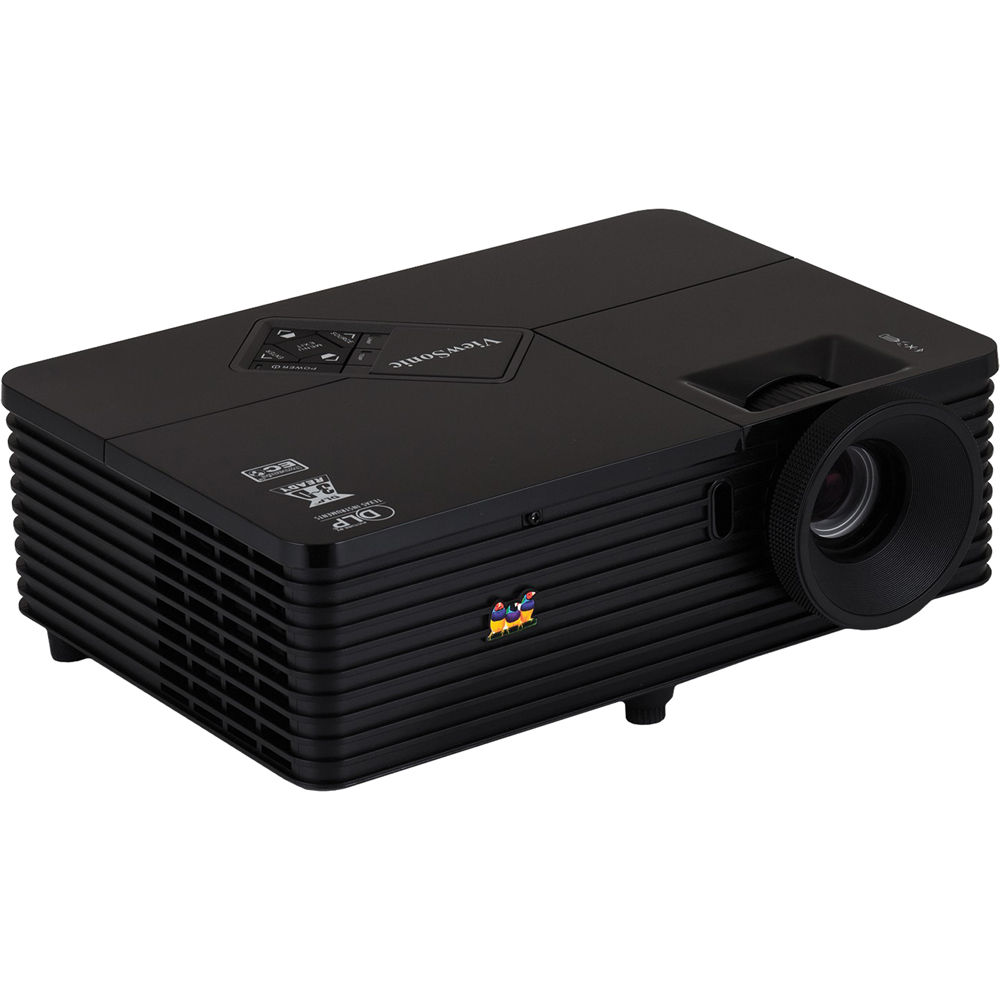 The ViewSonic PJD5234 DLP 3D Ready Multi-Region Projector features 3000 lumens brightness and a 15,000:1 contrast ratio, which yields a clear and vivid image for presentations - even in a room with ambient light. The projector supports DynamicEco technology, which automatically adjusts the lamp brightness for every lighting situation. This lowers power consumption costs, while also extending lamp life up to 6000 hours. It's equipped with a 3D Ready HDMI 1.4 input and BrilliantColor technology as well, which constructs digital colors for more lifelike images.

The PJD5234 also features an advanced 6-segment (RGBCYW) color wheel that enriches the performance of the color yellow and further augments overall color reproduction to present defined picture quality. The projector supports a variety of resolutions as well, in order to achieve the ideal environmental requirements for any presentation. It's also equipped with a variety of inputs and outputs for flexible connectivity options. Other features of the PJD5234 include the Off-to-Go mode, vertical keystone correction and 0.5W ultra-low power consumption in standby mode.

This particular PJD5 series projector supports 3000 lumens of brightness and 15,000:1 contrast ratio, ensuring the image quality will remain clear and vivid even in brighter environments.

ViewSonic's proprietary DynamicEco technology will automatically adjust lamp brightness to render a longer projector lamp life and conserve up to 70% of power consumption.

The 3D DLP Link technology supports an image update frequency of 120Hz, allowing the projected image to be shown with a 3D stereoscopic effect. Thanks to HDMI 1.4, this PJD5 series projector brings high-quality images onto a large screen.

The energy-saving mode on the PJD5 series automatically adjusts the brightness, which extends the lamp light to up to 6000 hours and saves on maintenance costs.

The efficient Off-to-Go mode on the PJD5 series enables quick shutdown and turn-on, helping you save valuable time. The PJD5 series takes only 3 seconds to turn on, while shutting down instantly and requiring zero power consumption to cool down the projector. 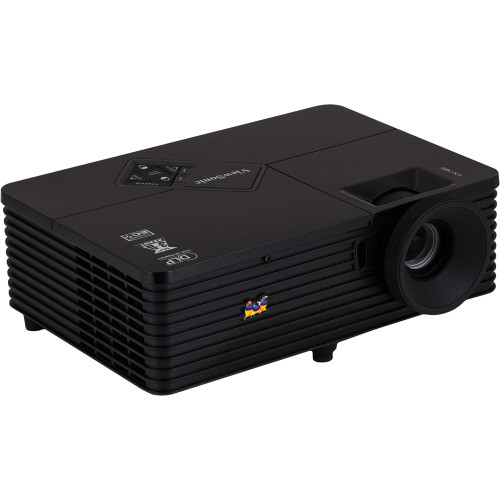