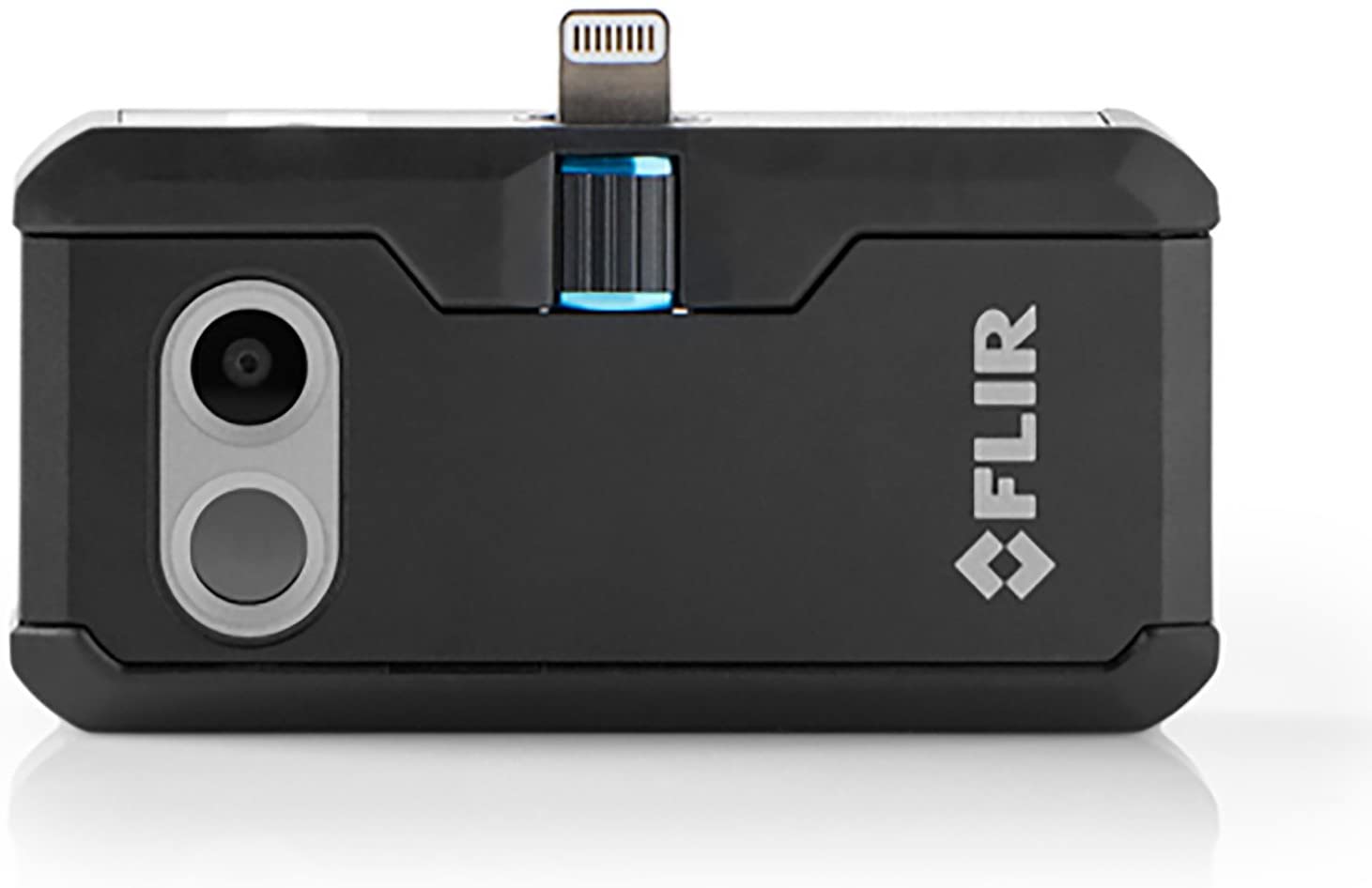 The FLIR ONE Pro helps you find invisible problems faster than ever, whether you're inspecting electrical panels, troubleshooting mechanical systems, looking for HVAC problems, or finding water damage. This FLIR ONE Pro-Series camera offers 4x the native resolution of the FLIR ONE Pro LT, for sharper image clarity that's further enhanced by the revolutionary FLIR VividIR™ image processing. Measure temperatures more than 3x higher than any FLIR ONE model—up to 400°C (752°F)—with a sensitivity that detects temperature differences down to 70 mK. Packed with powerful measurement tools, the FLIR ONE Pro will work as hard as you do.

With its 19,200 pixel resolution—a 4x improvement over the FLIR ONE Pro LT—and VividIR™ image processing, FLIR ONE Pro gives you the ability to see more detail when it matters most.

Measure temperatures between up to 400°C (752°F)—compared with a maximum of 120°C (248°F) for the FLIR ONE Pro LT—with up to three spot temperature meters and six temperature regions of interest.

Built to take the abuse that working on a jobsite dishes out every day, FLIR One Pro is rated to take a drop from 1.8 meters and is built to last. 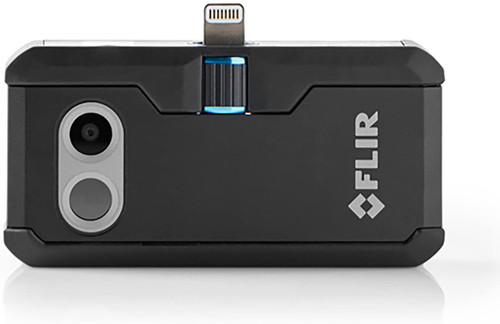